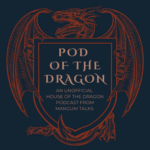 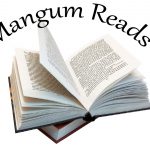 This week we chose a story that is actually critically acclaimed as well as being yet another story on LeVar Burton Reads. Ken Liu redeems himself with a little short story spanning the time leading up to and the end of the world. It is still no Paper Menagerie, but it hits all the notes […]

I don’t understand why Ken Liu likes this story so much. Maybe he’ll explain himself on his LeVar Burton Reads interview.